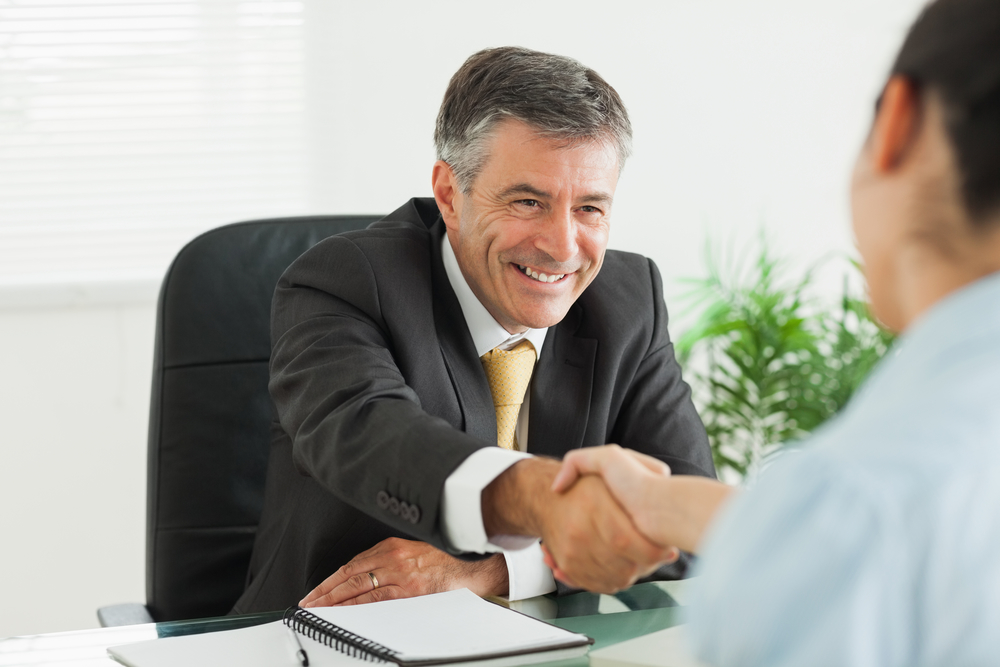 A large international company with headquarters in Switzerland. The team of IT developers works in the open-plan office. There is a lot of informal communication between workplaces.

One of the employees has retreated completely. A short morning greeting, that’s all you hear from him all day long. He likes to rebuff members of the team with whom he has to exchange ideas and makes disparaging remarks. He draws the superior’s attention to mistakes made by others without being asked to do so. He undermines the instructions of his superior when he thinks he knows better. Restlessness arises within the team. A latent conflict situation is developing. E-mails are exchanged among themselves. Complaints about the colleague concerned go to the superior and the head of department. Fronts are forming underneath. Efficient, creative teamwork is becoming increasingly difficult.

A discussion between the team leader, supported by the head of department, and the employee is no solution. The employee is unreasonable. He insists that his behaviour is always geared to finding the best technical solutions.

In this context, the head of department proposes that the employee be dismissed when his fixed-term contract expires. The envisaged extension of the contract is thus no longer valid.

The team leader, on the other hand, appreciates the technical qualities of the employee concerned. He looks for a solution to the conflict situation in the team, wants to give the employee a chance and keep him.

OTP is approached and proposes two options in a preliminary discussion with the team leader, department head and HR manager to defuse the situation: team development for the entire team, or coaching tailored to the individual for individual behavioral change.

After analysing the situation, OTP advises individual coaching (a subsequent team development could make sense depending on the result), and the round of decision-makers agrees with the concept.

In the subsequent discussion with the employee concerned, he is won over for the coaching – it is made clear to him that the coaching is his “last chance” to work on himself and to extend his contract if the result is good.

The start: coaching is facing the hurdle of “breaking open” the rigid attitude of the employee – „I am not doing anything wrong“. The coaching starts with a TMS analysis (according to Margerison-McCann). The employee’s self-image of his role in the team is objectified, tangible and placed in the systematic context of the various team roles. The analysis shows: the employee sees himself entirely in the role of the controller. He sees himself as the best member of the team, who has to correct his colleagues. He tends to make premature assessments without wanting to question and understand the other person’s views. He’s competitive. He tends to openly blame mistakes and laspes. He thinks little of his superiors.

First phase of coaching: The coachee agrees with the general description of the TMS analysis. He does not see these statements as accusations – as in discussions with his superiors – but rather understands that the TMS analysis holds a mirror to him. Yeah, that’s him. Now coaching is about understanding the feelings of colleagues in the face of an informal controller who presumes to control past their superiors. Individual work and communication situations are simulated. I.e. the coach reflects the role of the controller, the coachee goes into the role of a colleague. Coach and coachee formulate hypotheses on alternative behaviour in dealing with colleagues. A change of the coachee’s perception of his own behavior is attained. What he initially took for granted becomes very questionable.

Second phase of coaching: now it is a matter of implementing and testing alternative behaviours for dealing with the team and checking their effect. The reflection of the own behaviour is deepened. The factors of self-perception, empathy and self-regulation of emotions and impulses are addressed. Examples from the coachee’s daily work serve as a point of reference and are “played through”. The coachee goes to his or her workplace with “behavioral tasks” to test behavioral variants. He gives one of his least “beloved” colleagues positive feedback. He senses that the mood in the team is changing towards him.

For the superiors the coaching of OTP was surprisingly successful (within a period of a few months). In the team the situation relaxed, the employee is appreciated as a helper. Thus, the question arose as to whether this was merely “theatre play”. But the employee convinces with his new behavior. And the best thing for him: His contract was extended.